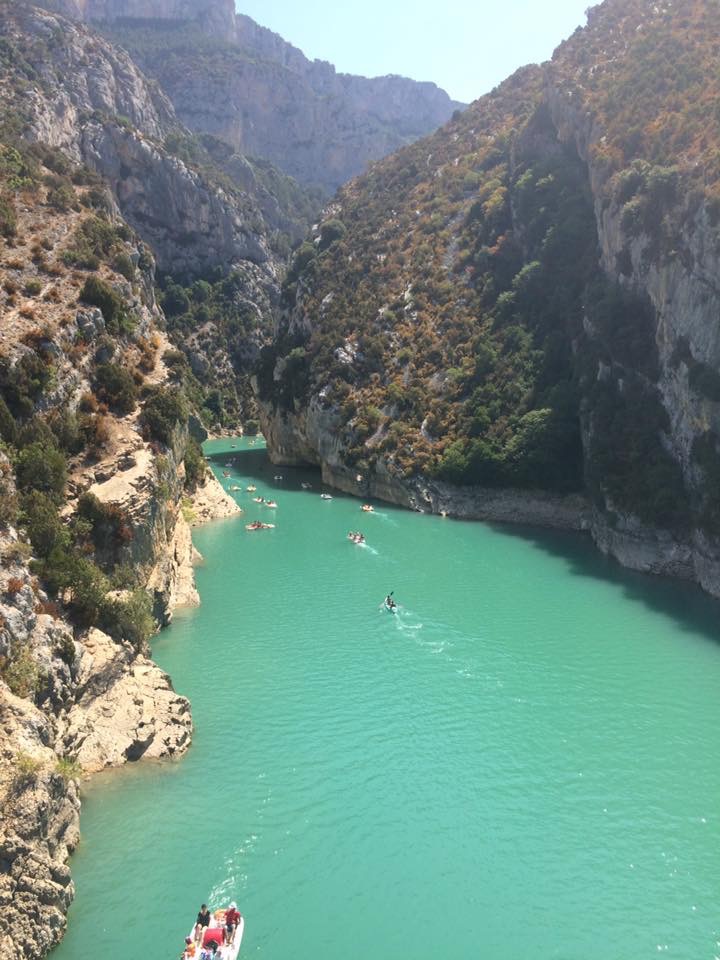 Now that we have left Chamonix we seem to be on the move a little more, once again this trip will be mobile and we will be travelling to various new places, although where exactly we don’t know yet as we are making it up a little, rather than sticking to a rigid itinerary. That said we know our next big destination will be the Dolomites, however before we get there, we have lots of places we could potentially visit.
First on that list is the Verdon Gorge, I had recently read an article about the climbing there and that put the location on my map, then Jess also saw a picture of the Gorge and wanted to visit, so it is a no brainer that we would go, especially as it’s on the way!
﻿
We arrived later than planned as we had stopped a couple of times enroute, for shopping and wifi/work needs. However when we arrived we started to drive higher and noticed the masssive lake that was at the end of the Gorge and decided that this would be a better place to camp rather than the top of the Gorge and have a rest day, as we were still pretty tired from the Dibona climb/walk. I was lucky enough to notice a handful of vans parked next to the water front and we made our way down to join them. It was a great location, parked on the beach and after a light meal before bed we decided to call it a day.
The next morning we had an exploratory walk around the edge of the lake, walking all the way to the mouth of the Gorge where there were flocks of tourists all queueing to hire a boat to go on the lake. It was surprising that there were so few people swimming, given the high temperatures, most just wanted to be on a boat. We walked to the bridge that gave a great view of the Gorge, and took a couple of photos, as even with the pedlo’s and kayaks, it was still very picturesque.

4 thoughts on “Breaking the van, bodge jobs and the south of France” 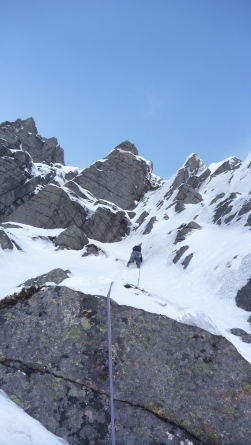 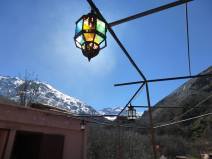 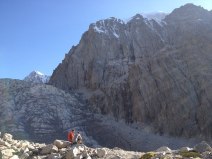 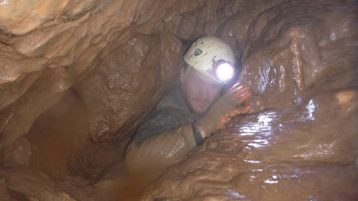 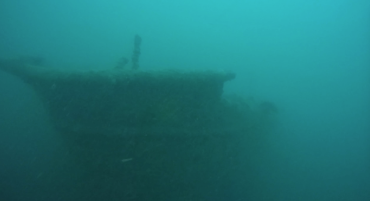 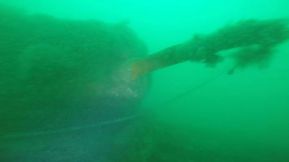 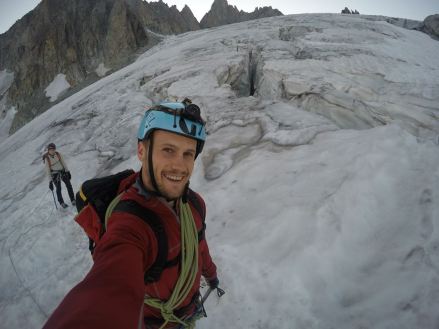 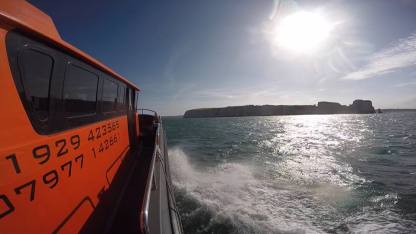 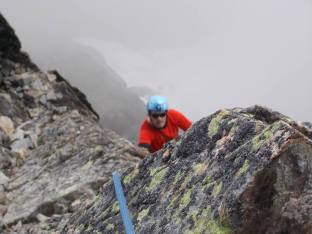 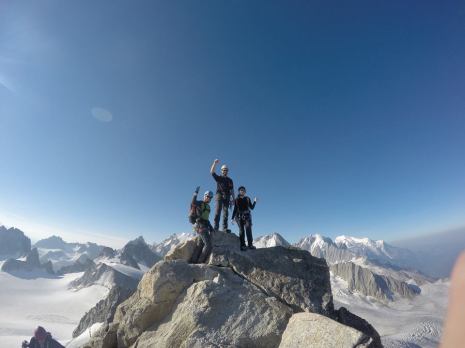 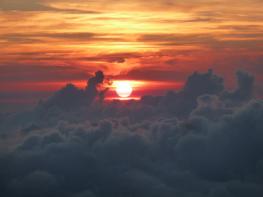 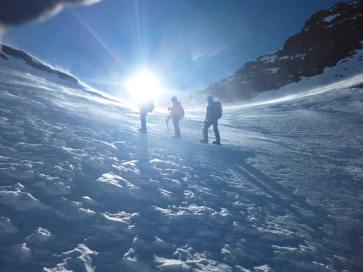 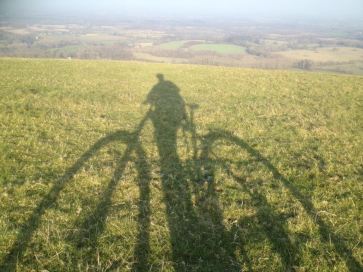 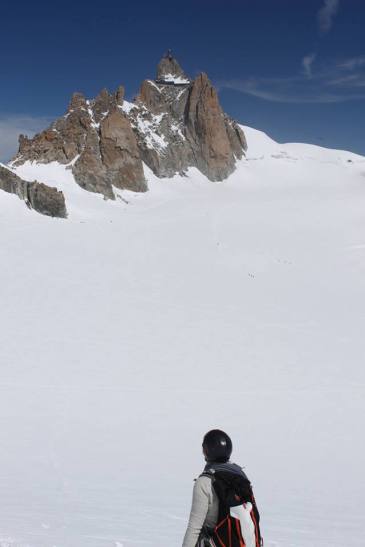 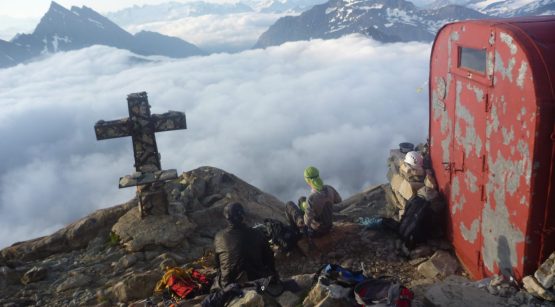 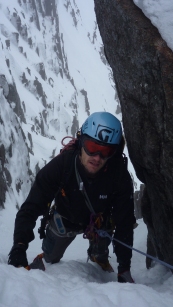 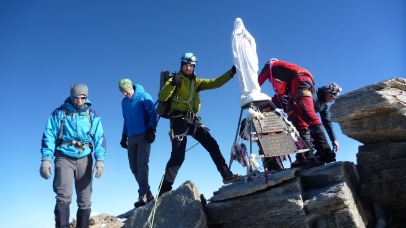 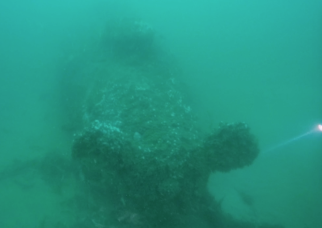 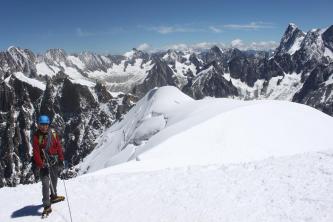 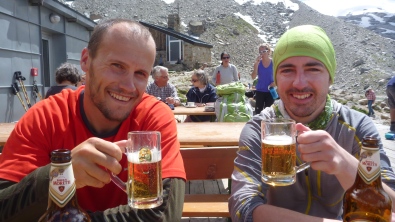 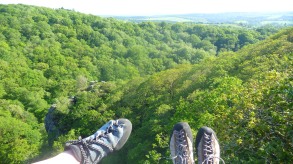 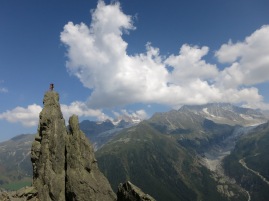 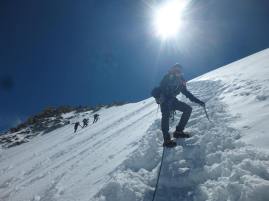 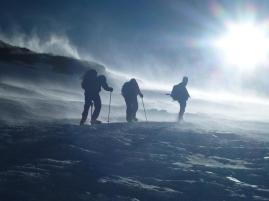 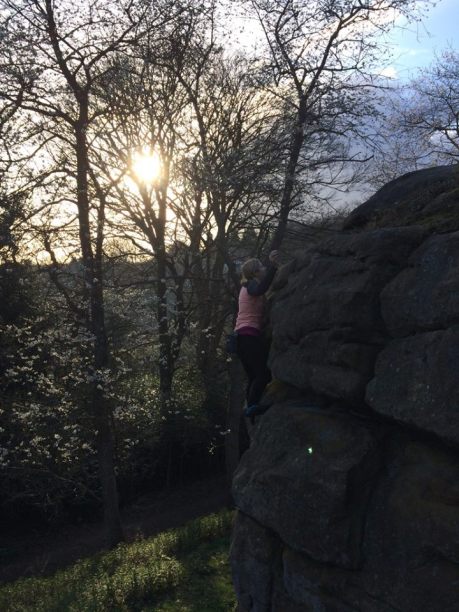 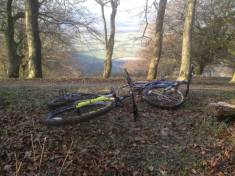 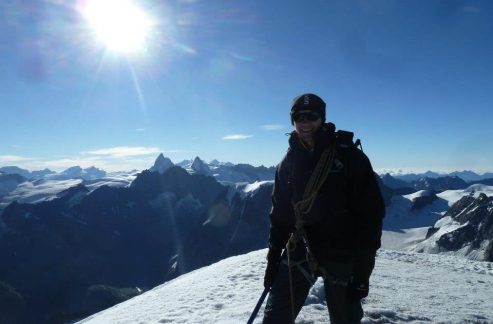