After leaving Croatia due to cold weather, we thought we would entertain even colder climates in Slovenia, and see how both the van and us would fair. On crossing the border we headed straight for Bled, and stopped at a service station for the night. In Croatia we had already given into the cold at night and were sleeping with a sleeping bag and duvet combo, however on the first night in Slovenia it was time to upgrade to winter sleeping bags. There was snow everywhere, so we knew we would be in for a few days of cold if we stayed! That night we put our heater on and we had it on so long the exhaust partially melted out waste storage and pipe, and the morning after the water was frozen in the pipes so not a great start for the van!

That morning we drove into Bled via the supermarket, and at the tourist office Jess got on with work whilst I researched potential activities. I decided we would have a go at getting up Triglav again, we were weathered out in October when we were here last due to high winds, however for winter conditions the weather seemed ok. With help from the lady in tourism office we booked in for the night to the Triglavski Do and worked out where we could park and the route up. That afternoon we drove up to the top of the mountain pass, which included an age of driving up a snowed covered dirt track. I thought we might need to put our snow chains on, however we got to the car park just fine, unfortunately I decided to try and park in another spot and got dug in and could not move. For the next hour I tried to get the snow chains on and tight, it was hard due to the deep snow, even worse was when the links and winch broke on each of the chains. I finally got them to stay on and parked up. It was an amazing wild camping spot, as wild as it gets I reckon, although it was Baltic, even in my winter bag I was feeling the cold. 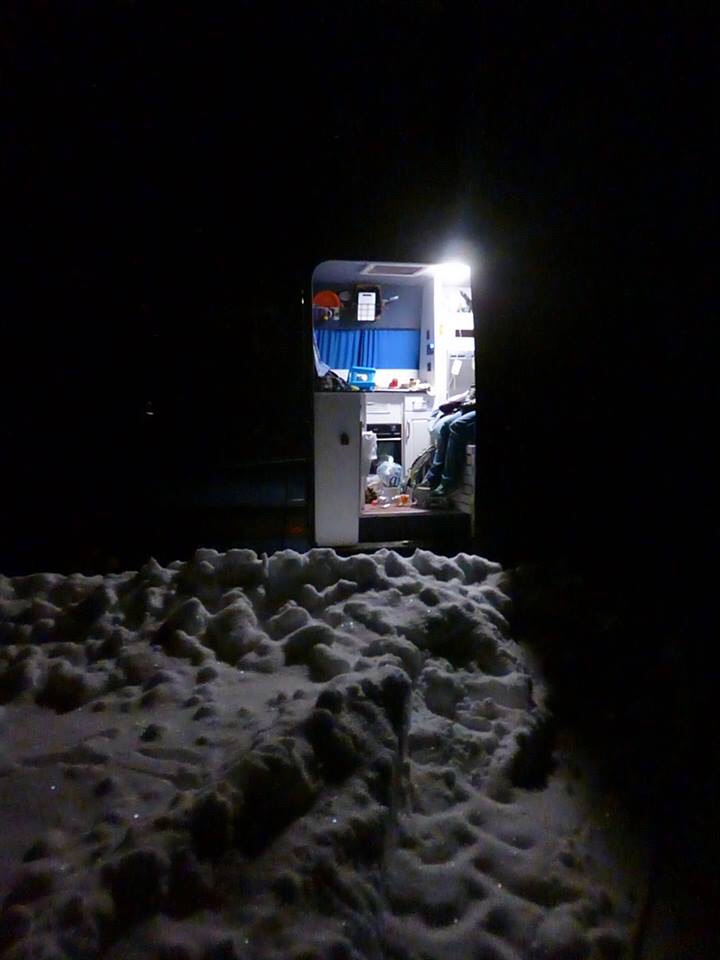 The next morning we got up early and finished our packing before heading off on the trail at the head of the car park. We were taking the track that worked its way up the Krma valley, which is the usual route for winter ascents. This is usually done by ski touring or snowshoes, however we had neither and so gave it a go in just boots, and had crampons if needed. To start off with this was ok, only occasionally did we break the surface to the top of the boot. As time went on however we reached the end of the valley, which was a lovely walk through snow capped trees with mountains rising up either side. 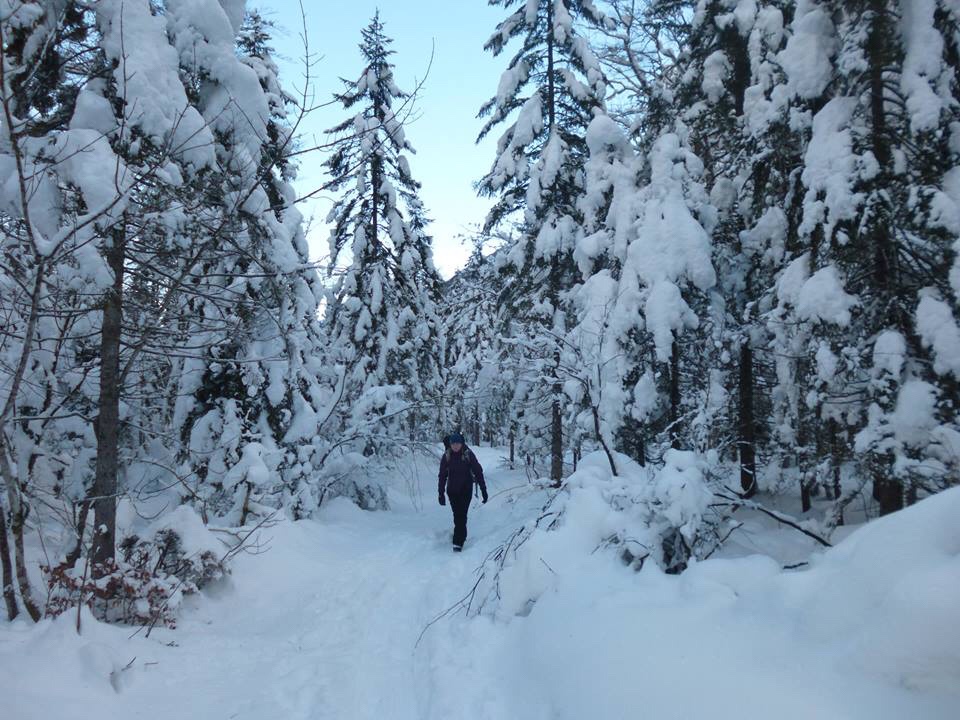 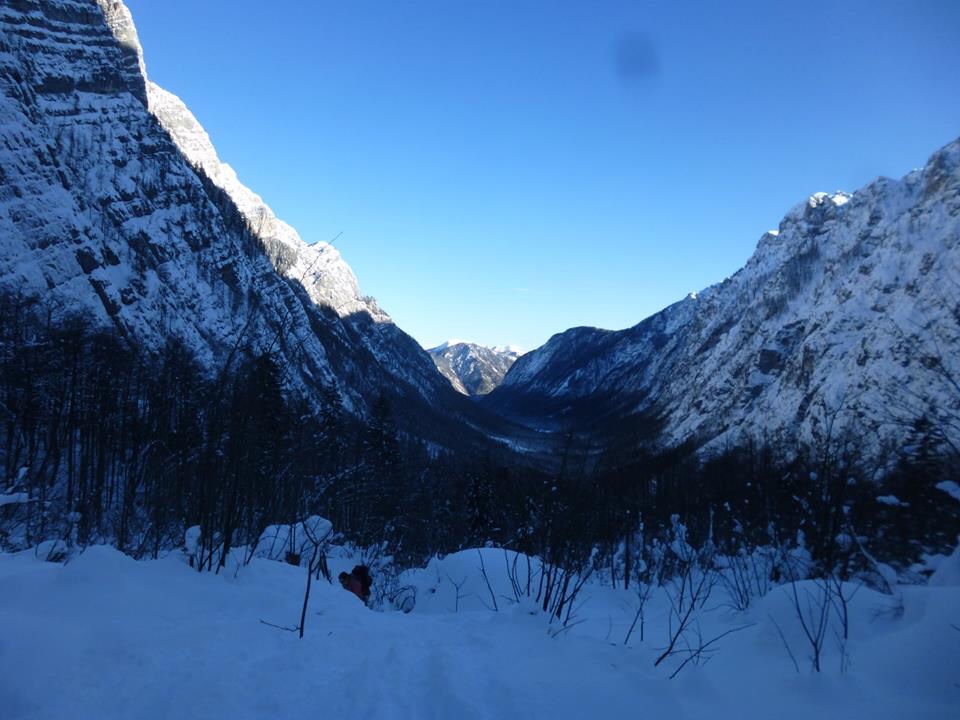 Now began the real work, the slope became steeper and with this the snow became softer and breaking through the snow pack to create a path was hard work. Each step I was sinking to my knee, and the next step the same, in ten steps I felt I’d made the progress of only a few. Sometimes the snowpack would give way completely and I would fall in up to my waist, having to crawl out on all fours, before gaining more solid ground to stand, and again start wading through the snow pack. I started to realise our initial pace had slowed to a crawl (literally at times), and we would be loosing light in a few hours and I could still see we had hundreds of vertical metres of the steepest terrain yet to go.

I began to hit the wall, and was stopping every three to five paces, trying to control my breathing and unable to resist the collapse if I sank through the snow. I was vying to go back to the winter bivi lower down, as this was the safer option, however jess took the lead and began to break the ground ahead. On following I immediately felt it easier going, although this allowed me more time to worry over timings, height and distance.

On the steep slope we took a direct line, as it seemed more efficient than zig zagging up. The going was slow, we alternated the lead, as breaking through the snow was becoming soul destroying. I judged that over the next rise we should see the hut, however when I got there I could see nothing but an old sign post. Now I started to worry, a quick check of the map and altimeter told me that we still had one hundred metres in height to gain, and in less than an hour it would be dark. We had already burnt our bridges of returning to the winter bivi and decided that the only way was up. 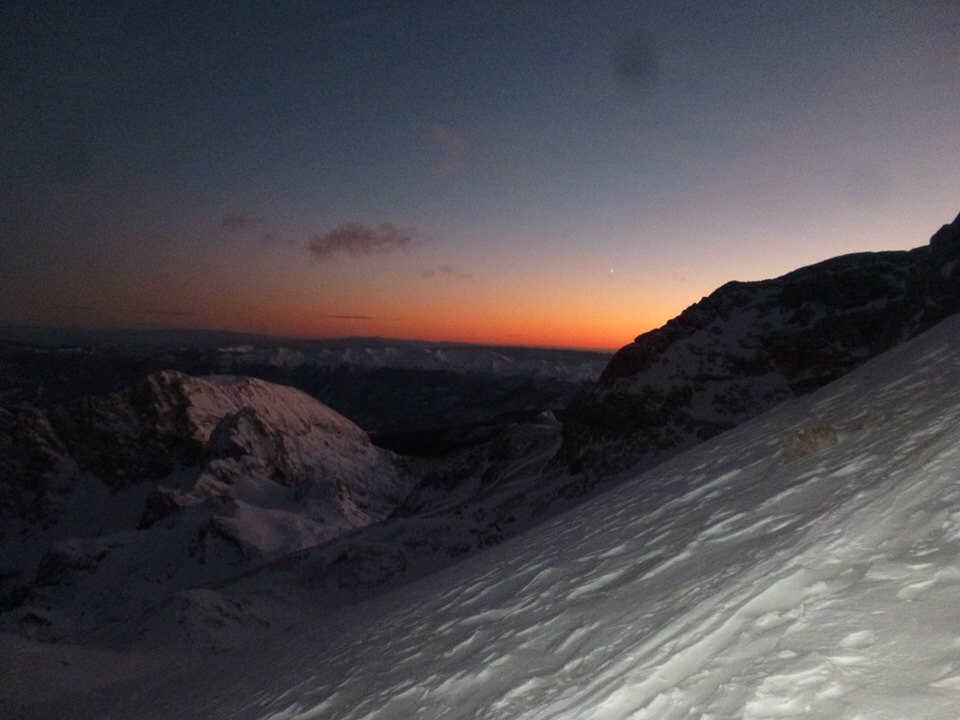 I had regained some strength, whether through reserve or worry I don’t know? Either way I pushed hard, picking out points on the slope ahead as intermediate markers to aim for. Luckily this section had sporadic sections of rocky outcrops and I aimed for these to gain solid ground, which helped speed things up. Throughout the day the views had been amazing, and although suffering for most of the day I had absorbed every moment of it, however now as the sun set a red scarf wrapped itself across the sky, as a backdrop to the mountains it was amazing. I stopped for a couple of photos but soon moved off, as the prospect of navigating at night was not a welcome one. Luckily as soon as I neared the top of the ridge line and although the wind reached a crescendo, I could hear the whirling of blades of windmills and soon they appeared on the horizon, this was followed by the hut itself. I was so glad, as the prospect of spending the night outside was horrendous. 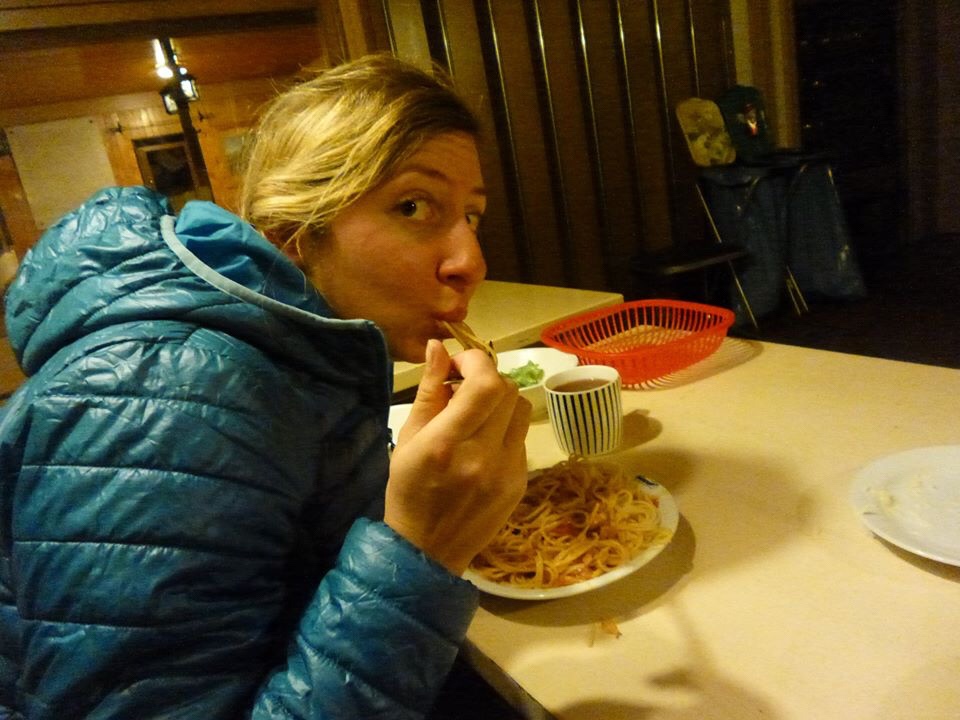 As soon as we got inside we were greeted with fruit tea, soon to be followed by a wholesome meal of soup, salad and spaghetti. This was what the doctor had ordered! Not long after though, we got to our room and immediately set up for bed even though it was not even seven o’clock. I fell asleep almost immediately, a sure sign of how tired I really was, especially when I did not get up till seven the morning after. Breaking trail had been a nightmare all day, what I wouldn’t have given for some snow shoes or skis, we were so close to being out in the dark searching for the hut, all of this added to what had been a stressful and hard day.

The next day we awoke to the sunrise, and after a dispute with the bill made our way down. This was much easier as the ground gave way, and you just let it take you down. We had planned to give the summit of Triglav an attempt, however the exhaustion of the day before helped put that idea to rest, plus the route looked steep and snowy, and not overly appealing. We made good time on the way down, stopping at the winter bivi for a brew and snacks. 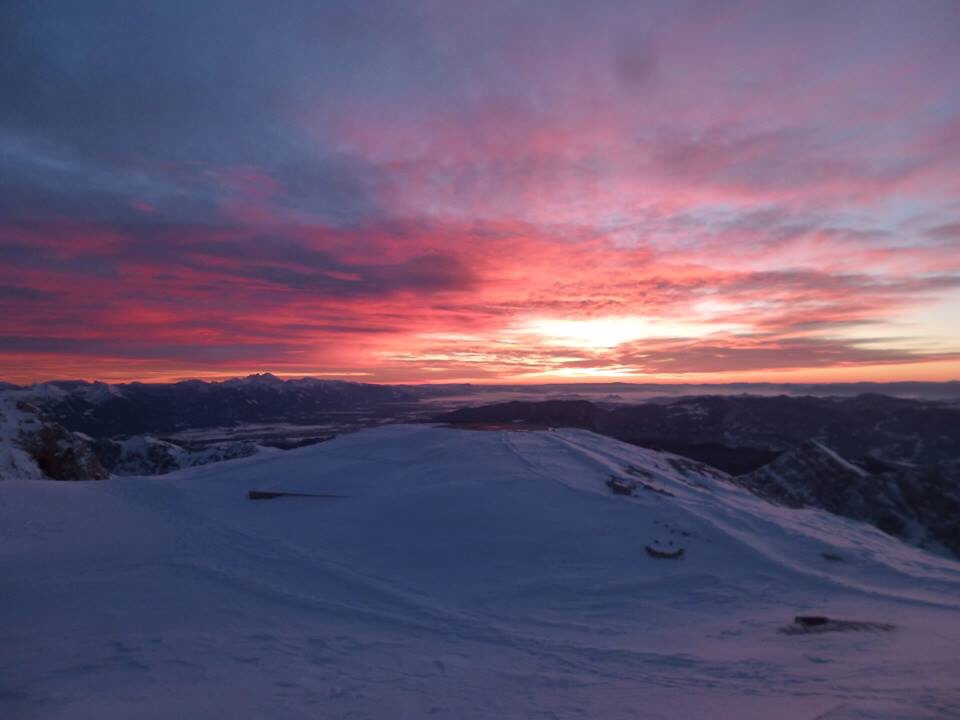 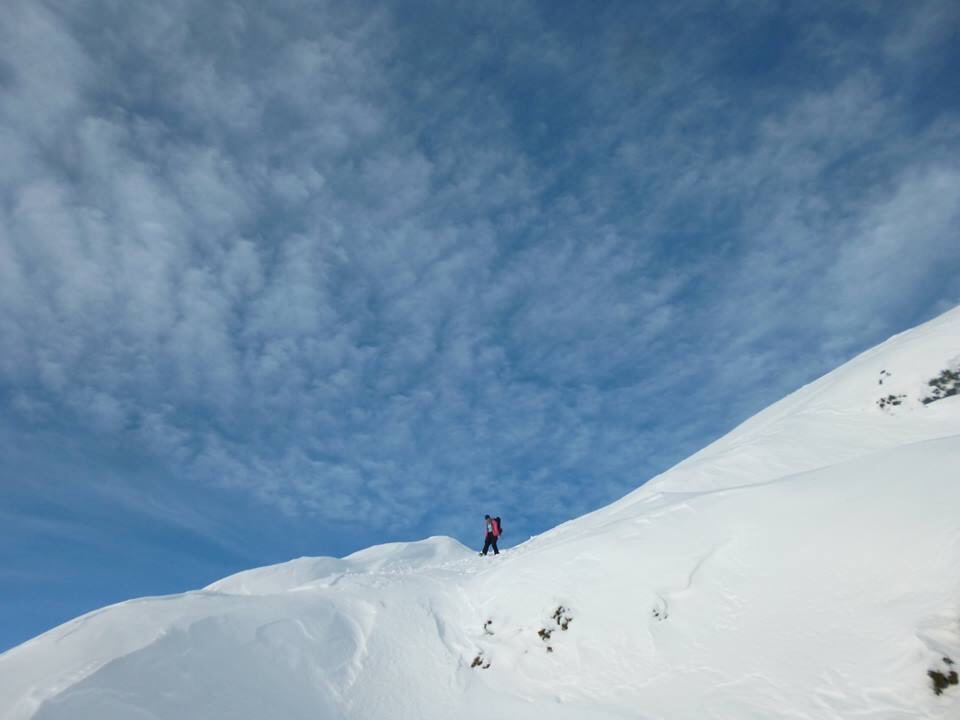 The previous day we had been alone on the mountain apart from a group of skiers, however on the descent we past many groups, and on arrival at the car park we were blocked in by a car who had parked, blocking off the only turning point. This meant I had to reverse the whole way back down the snow covered dirt road, adding to the hassle one of the snow chains broke again and I could not get it back on without more spare parts. It was a bit messed up to be reversing a road that I would be uncomfortable driving forward on in a normal sized vehicle, never mind in my van with only one snow chain on. As luck would have it we managed to get out of the track in one piece. 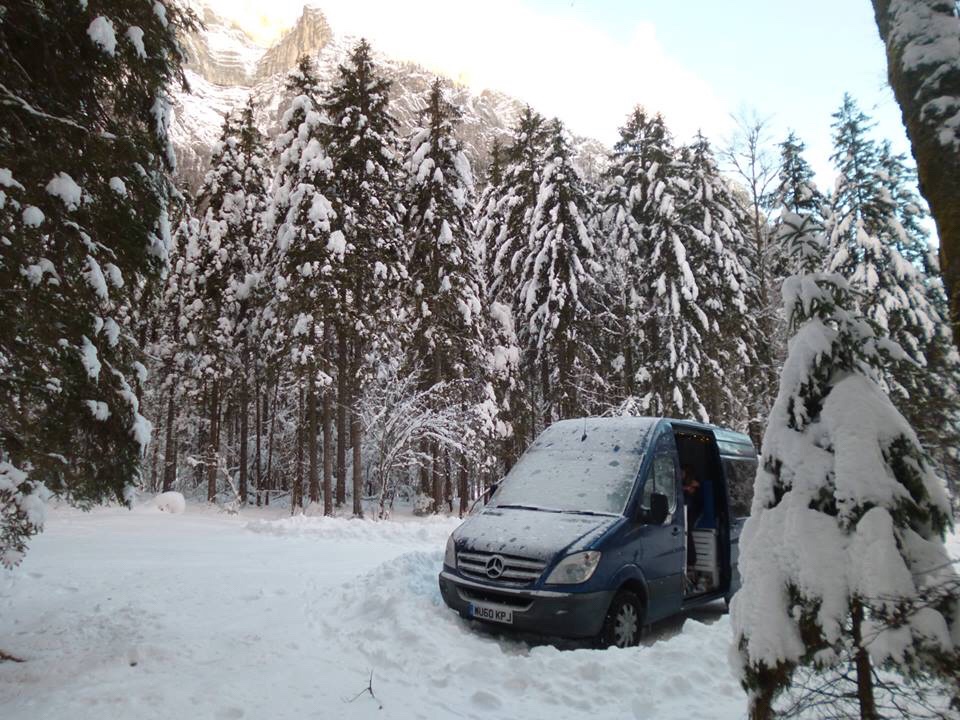 As for the van itself, everything was frozen, literally everything, from the bottled water, pipes, waste and even what was in the sink. I’m not sure the van is as winter ready as I would have liked, and I’m sure I need to make some adjustments to make life more comfortable. We decided to head south for a couple of days to thaw out, get life back in order and to swing around to the other side of the alps for more winter sports. Later that day jess asked if I thought the whole venture was worth it, and I’m sure in a couple of days when the stiffness goes and I relive the sights of the day through photos I will think it was, however it was a seriously hard couple of days, with quite a few other hiccups just to make the whole venture harder! 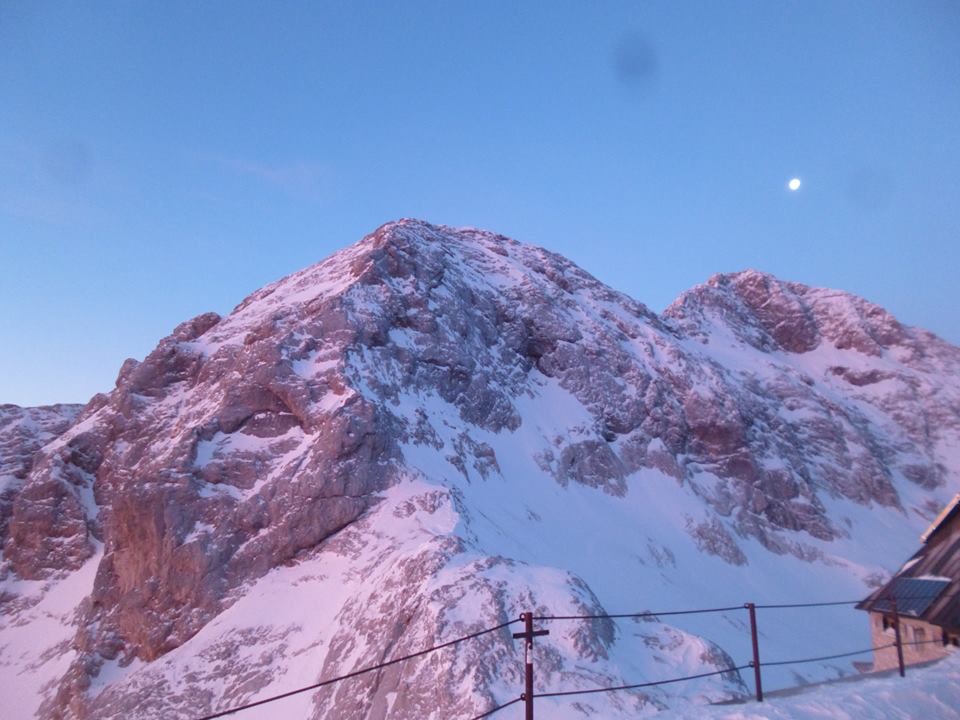 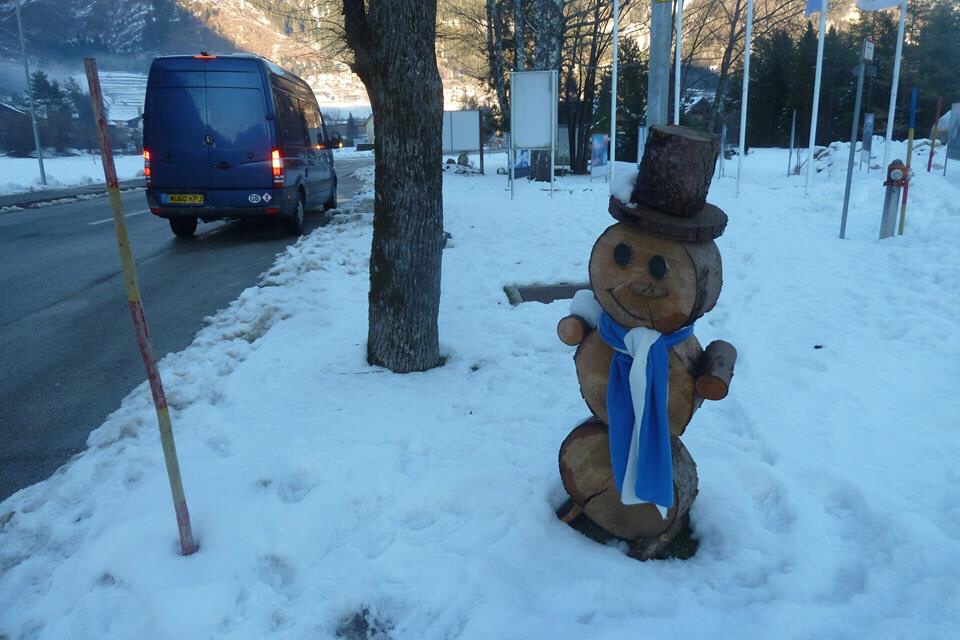 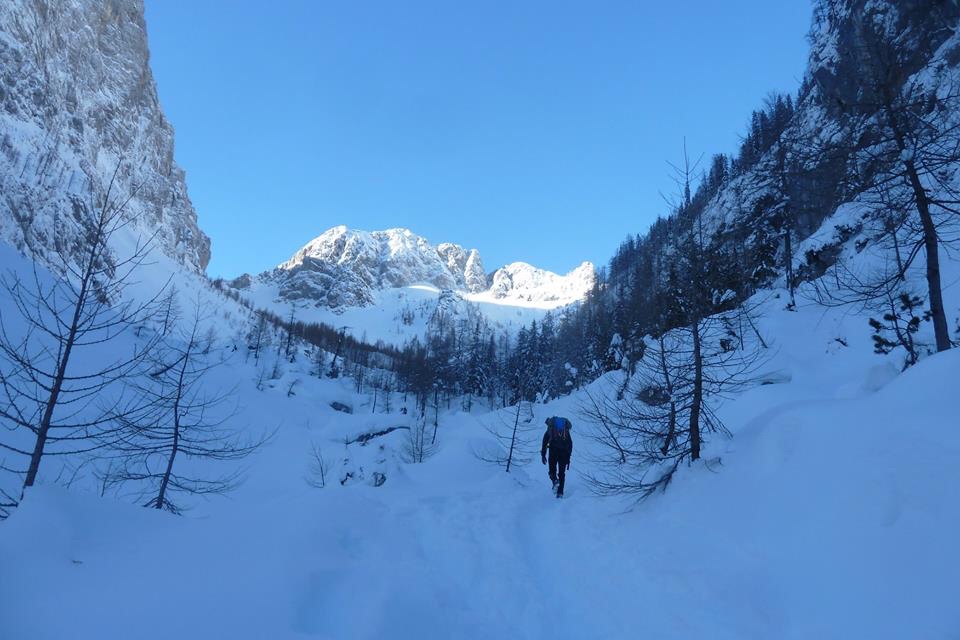 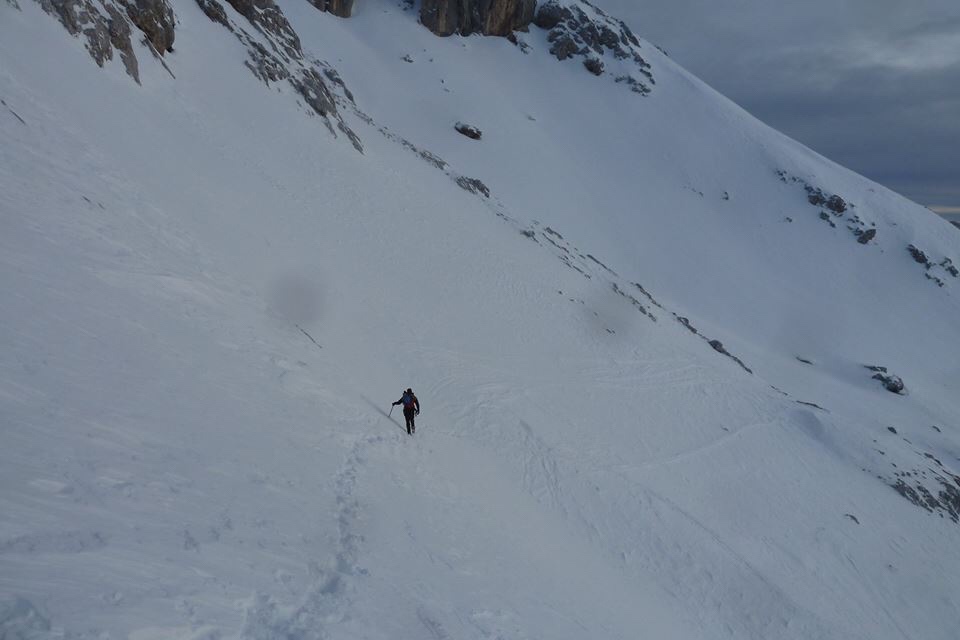 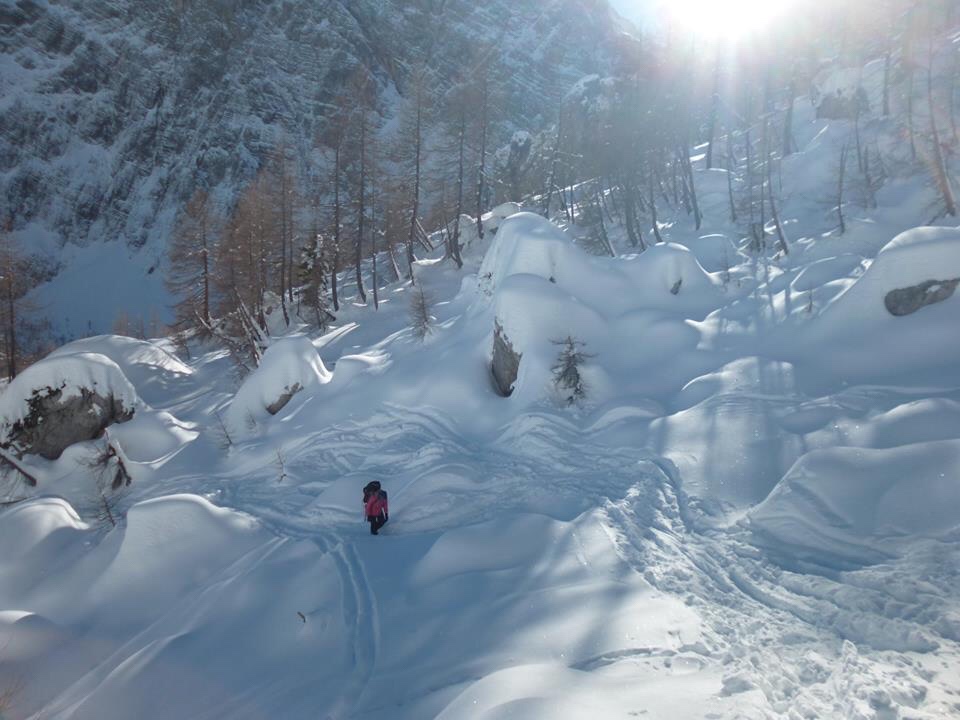 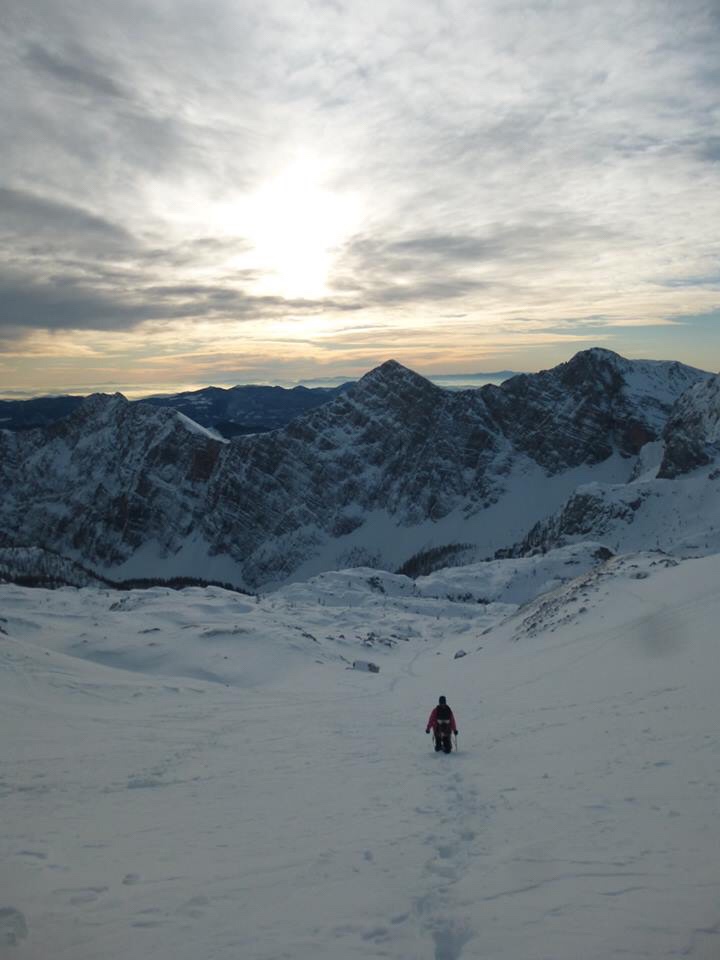 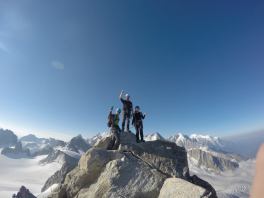 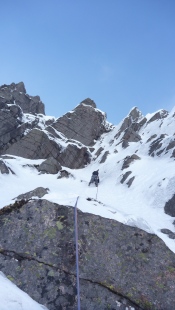 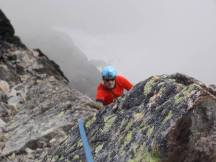 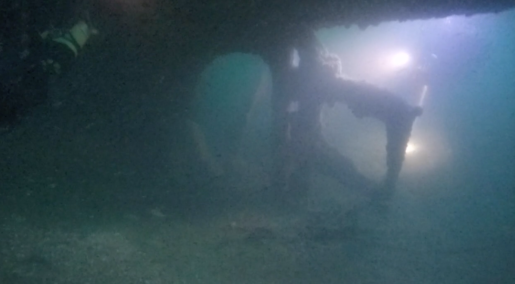 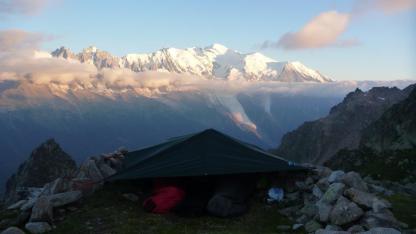 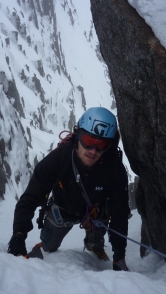 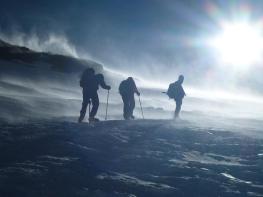 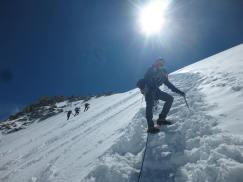 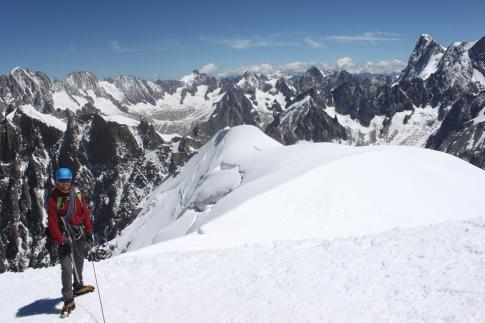 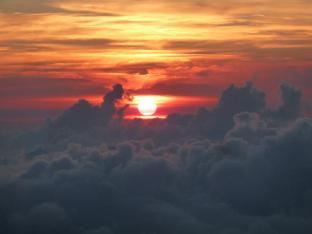